Tigerville Comes Back to Life with Renovated General Store

Did you know the recently updated general store in Tigerville has been the community’s center gathering spot since the beginning?

If you ever find yourself traveling north along SC Hwy. 253 and look to the right, just a few hundred yards past the main North Greenville University campus entrance, you’ll see the restored Wood Building general store.

Today known as the Tigerville General Store, it’s home to a pizza and ice cream parlor, a friendly convenience store, and even a gas station. Yet for nearly 130 years, it has stood sentinel as the community gathering location for this part of northern Greenville County, northeast of Travelers Rest.

Like stepping into a Rockwell painting of small town America, this building, originally the T.P. Wood Building, has seen service as a post office, general store, masonic lodge, and community gathering spot since the late 1800s. In the Civil War, in fact, this stretch of ground was used as a gathering spot for local men training for Confederate Army service. The oldest part of the building dates to 1864, when Lemuel Jennings built it.

You see, in that era, there was not a town or village until a store and post office existed first. So from there, a small cotton gin and several homes were built. A few decades later, the high school that would one day blossom into North Greenville University rose up across the road, along with the nearby Tigerville Elementary School.

But while all that happened, and the thermometer rose and fell with nearly a 150 winters, springs, summers, and autumns, the front porch at the general store became the gathering place of a community to discuss work, church, family, wars in far off places, and crops coming in.

Horse races were even held close to the building for a while in the late 1800s.

This area is known by many as the “Dark Corner.” There are many possible reasons why, but one of the more likely stories is that in the late 1800s, a politician from Greenville was giving a speech outside the store, and the crowd began to grumble and heckle him.

In response, he said, “The trouble with you people up here is that you’re dark.”

Needless to say, this became a bit of a badge of honor for the crowd, and the name has stuck for the whole rural region here in Tigerville and its nearby neighbors, up to the present.

T.P. Wood, a local magistrate and county sheriff’s deputy, bought the Tigerville store and building in 1917, and it remained in his family’s possession until the 1990s. From that point on, even as it became one of the few local stores for North Greenville’s students, it was known simply as the “Wood building.”

Wood was interviewed for a documentary film in 1979 about the property. He talked about the community and his law enforcement work through most of the 20th century.

“That was back when they had 10 deputies and a bookkeeper and a man to answer the phone at night,” Wood said. “Mostly you worked where you lived. So I mostly worked up here.”

And he did work “up here” for his 30 years on the police force, sometimes policing moonshine sellers, and also running the General Store with his wife.

Time took its toll, and the shop became a bit rundown. The post office moved out decades ago, and the gas station emptied. Its purpose was gone and shuttered.

But life came back to this Dark Corner property. It was acquired by the university several years ago, according to North Greenville’s former Director of Development Joe Hayes. The new country store has become part of North Greenville’s dream for the “Village at Tigerville,” which also includes Einstein Bros. Bagels and the Billingsley Theatre.

“When the store was open, people would come and sit there [on the benches outside of the store] and talk; it was a place to meet friends, a social gathering place, and that’s one of the things that we want to restore,” said Hayes, in an interview before the store reopened in 2015.

Today, the store is open both to the local community and students looking for an area to hang out and study.

Now, about 150 years after the first wood planks were built, it is now one of the few authentic country general stores owned by a college in the nation.

If you’re traveling near Tigerville, you can stop in at the Tigerville General Store for a soda or maybe some lunch, or play checkers on the front porch, after refueling your car. You’re not just stepping into a building that has seen so much over its 15 decades, but maybe you’re creating some new memories for years to come, as the front door that has swung open a million times welcomes another traveler in to rest and enjoy this crossroads. 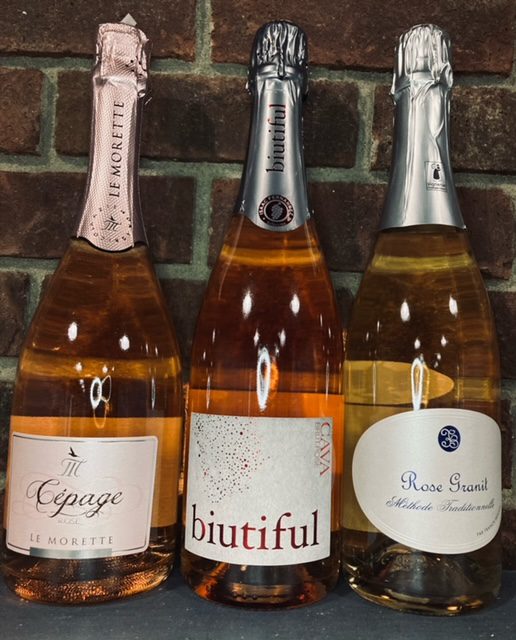 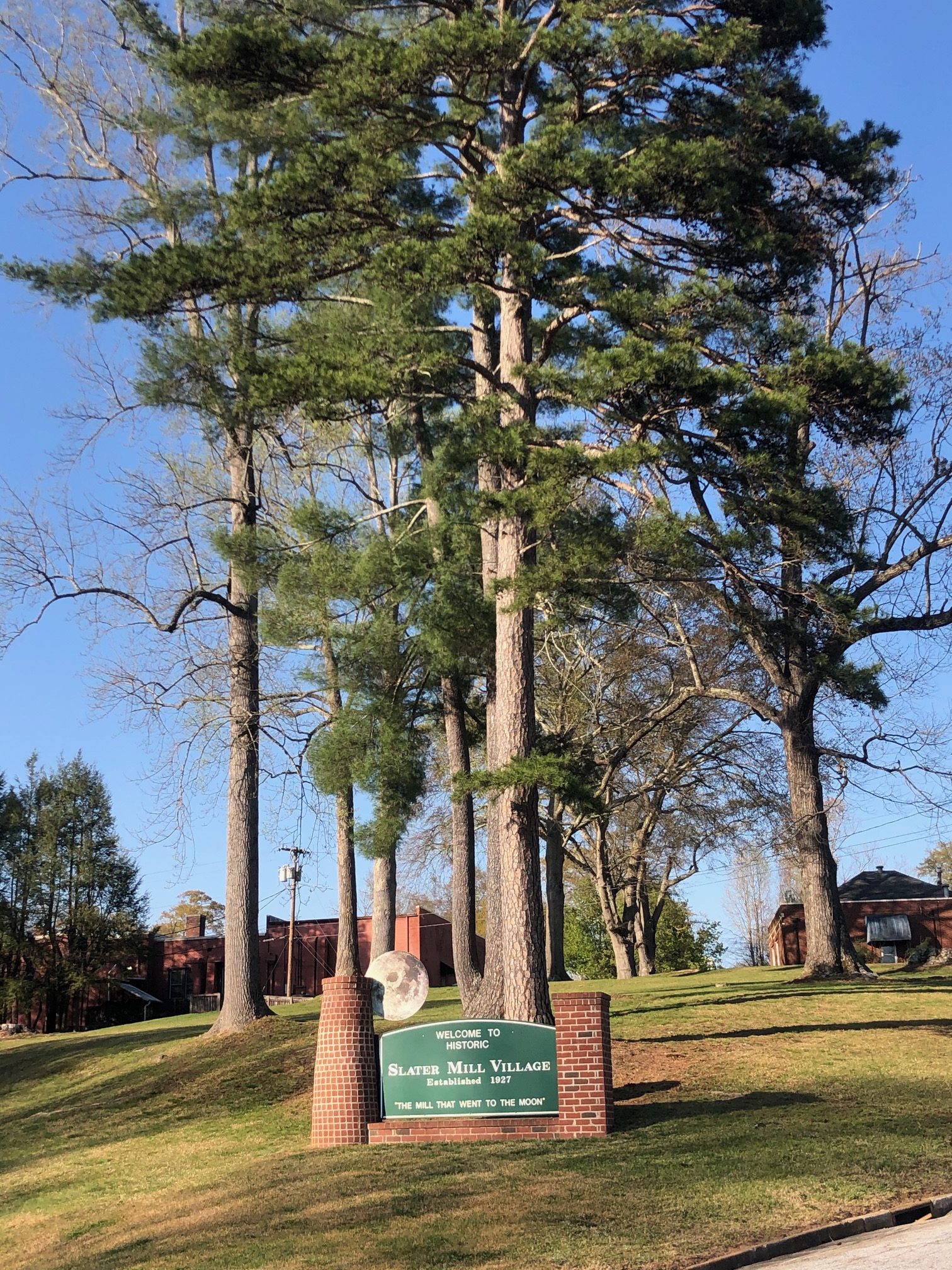 Over the last decade, change has circled Greenville County like a wagon. The South in general has been stampeded by excited new residents hailing from places like Rochester, New York