What do bats have in common with cotton? 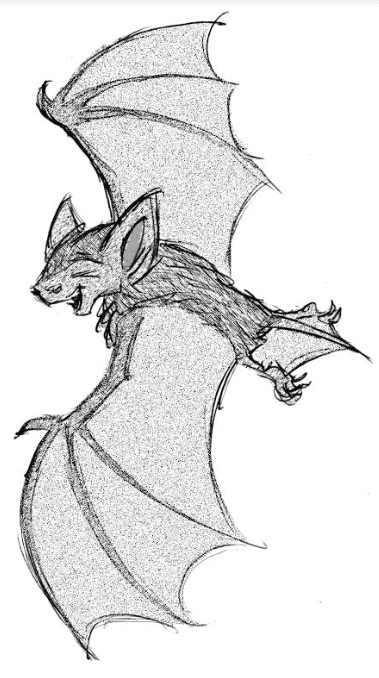 It seems like the two things could hardly be more dissimilar.

Bats fly around the sky at night eating insects. Cotton is often eaten by insects (particularly the boll weevil). Bats hang upside-down from the ceiling. Cotton grows up from the earth. Bats aren’t considered cuddly.  Actually, many people are afraid of them! Cotton is soft, as puffy as a cloud. But both bats and cotton shared an important relationship in the history of Travelers Rest, South Carolina. In fact—they spent a lot of time on the same property near the corner of Main and Center streets!

In the 1800’s, one of the busiest cotton gins in the region was housed in the building that is now called Sunrift Adventures. Though most of the machinery was removed years ago, some parts of the old gin still lie buried beneath the floorboards. Cottonseed oil still stains some of the rafters. Next door, the barn had a large set of weigh-scales. Wagons full of cotton were brought in one door, rolled onto the scales, then exited the opposite door and loaded onto the Swamp Rabbit train. Part of the old scales are still built into the far wall of the barn, and the floor is still slightly lower in the place where the wagons were weighed. Years ago, wagons full of cotton could be lined up for nearly a mile waiting for those scales. 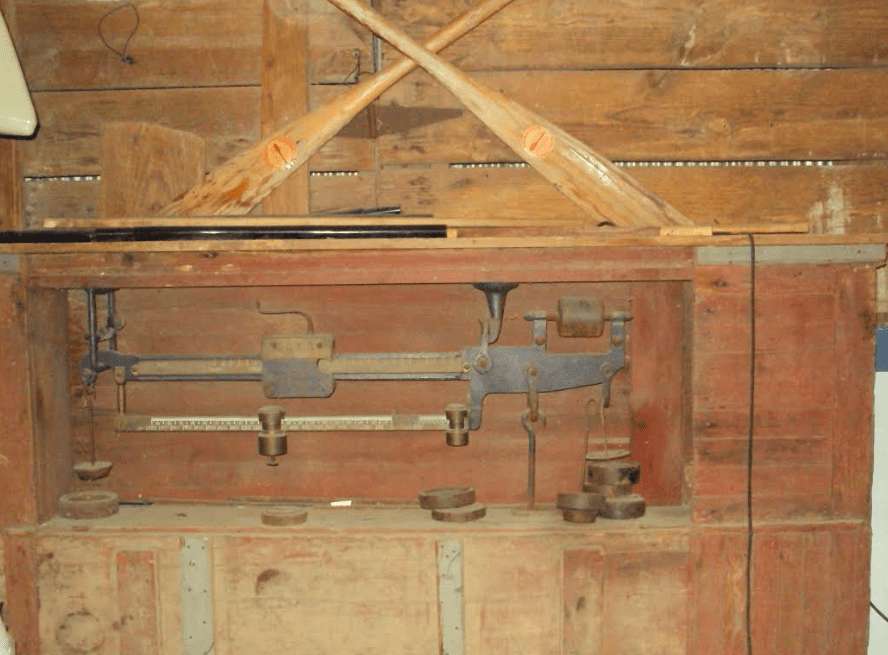 Sometimes, once a wagon had emptied its load of cotton, it would be reloaded with guano. Guano is the poop that bats make—and they make a lot of it while they’re hanging around! Guano is one of the world’s best natural fertilizers. It is so effective at helping plants grow that wars were once fought for control of vast caves containing guano in parts of Central America! Now that’s guano crazy! But the guano loaded onto wagons in Travelers Rest came from—Travelers Rest! In fact, that guano was from the bats that lived in the very same barn where the scales were housed. A whole colony of bats made their home in the rafters and corners of the barn’s second floor. The guano they deposited was sold to local farmers for fertilizer to make their cotton grow better!

Though the cotton gin is long gone, the bats still live in the barn at Sunrift Adventures. They now reside in specially built bat houses attached to the outside walls. Some estimate that as many as a thousand bats still live in the barn colony. Some bats migrate, so their numbers are lower in the winter. But in the summer, one bat might eat a thousand insects in one night. Bats are great mosquito hunters! At dusk, you can see them flapping out for breakfast. 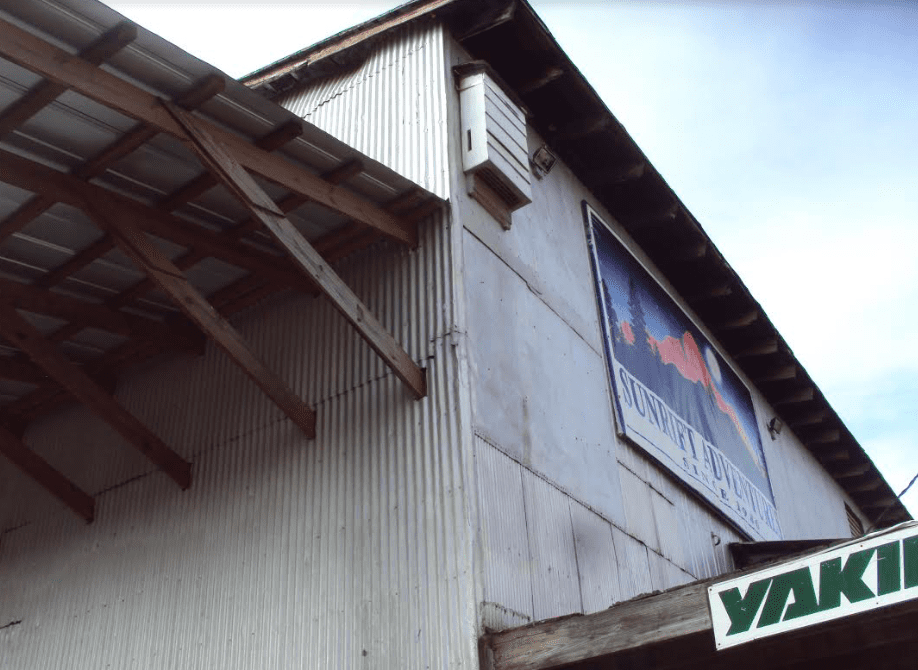 So far, the bat colony in Travelers Rest has avoided contracting a serious disease that has killed thousands of bats in the United States. That disease is known as white-nose syndrome. It’s a kind of fungus that affects a bat’s ability to breath. Mary Bunch, a bat researcher from Clemson University, has studied the colony—keeping track of the bats’ health, hoping they can avoid this deadly disease.  Locally, John Gillespie has also been keeping on eye on the colony. He’s the bat-man of TR.

Bats and cotton shared a significant part of Travelers Rest history. Cotton is no longer a major industry in South Carolina, but hopefully our bat colonies will live and thrive here for generations to come.