Travelers Rest and the foothills in northern Greenville have been destinations and way-stations for the weary long before our communities were formally established. Native tribes learned the best river ford and mountain gaps for their trading networks many centuries past. When they left, our early settlers had to relearn them and rapidly expand their capacity about two hundred years ago. We are left with memories and impressions of where these early travelers came to rest, if exactly where they stopped going and coming up the mountain passes is gone.

On this site, we have written about early settlers like Dicey Langston, early bridges like the Poinsett Bridge and Campbell’s Covered Bridge, and ridges over the Reedy and Enoree river headwaters.

In the 1800’s, vacationers did the opposite of many today, and traveled from the coast to our foothills. It was said in the mid 1800’s that, “Weary Charlestonians find that the place (Travelers Rest) has not been misnamed. Prominent citizens forget their dignity and have a good time.” The good time for these low country travelers included eating, lots of sleep, horse riding and strolling through the woods, along with frequent excursions to the nearby mountains.   And there are many stories about travelers passing through from the lower lying trading communities towards the mountains and points westward.

Today, White Horse Road, which currently starts north of the city of Travelers Rest and runs about 20 miles south along a western ridge of the county, is a great example of historical memory for a place not well remembered. There was dispute for some years about where the name White Horse came from. Some speculation even led to the idea of a literal white horse that was used in delivering the mail. Today, the most likely origin of the name we believe is the White Horse Inn, which stood near where the old Ebenezer Elementary School now stands, about 3 miles from the center of Travelers Rest. 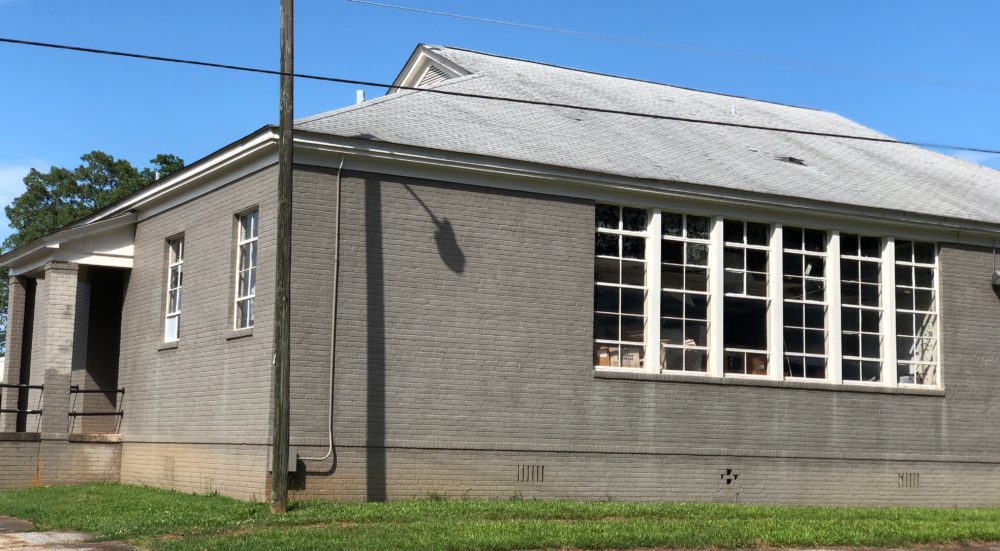 Here travelers from points north and south could stop, eat well and rest before continuing on. There were a lot of inns, taverns and campgrounds for the travelers of the past in those days. For the summer, many of these inns were effectively resorts for low country tourists. The colder months saw a lot of traffic coming down the mountains. In particular, the livestock and agricultural trades made heavy use of the Saluda and Buncombe roads. The connection between roads and inns and taverns in this era was so close that the state legislature gave the authority to license to roads commissioners.

The White Horse Inn, just off the main highway heading north into the mountain passes, was one of the first real signs that you were getting closer to towns again after descending the mountains. There were 18 camps and inns between the Caesar’s Head area and the White Horse Inn. Owned and established by George Washington McCarrell and his wife Caroline, the Inn was one of the larger all brick structures around the area. The White Horse Post office was in the inn as well, so travelers and businessmen and area locals could meet and hear about the outside world from the local post. The actual white horse was painted on the chimney and the sign leading to the inn. 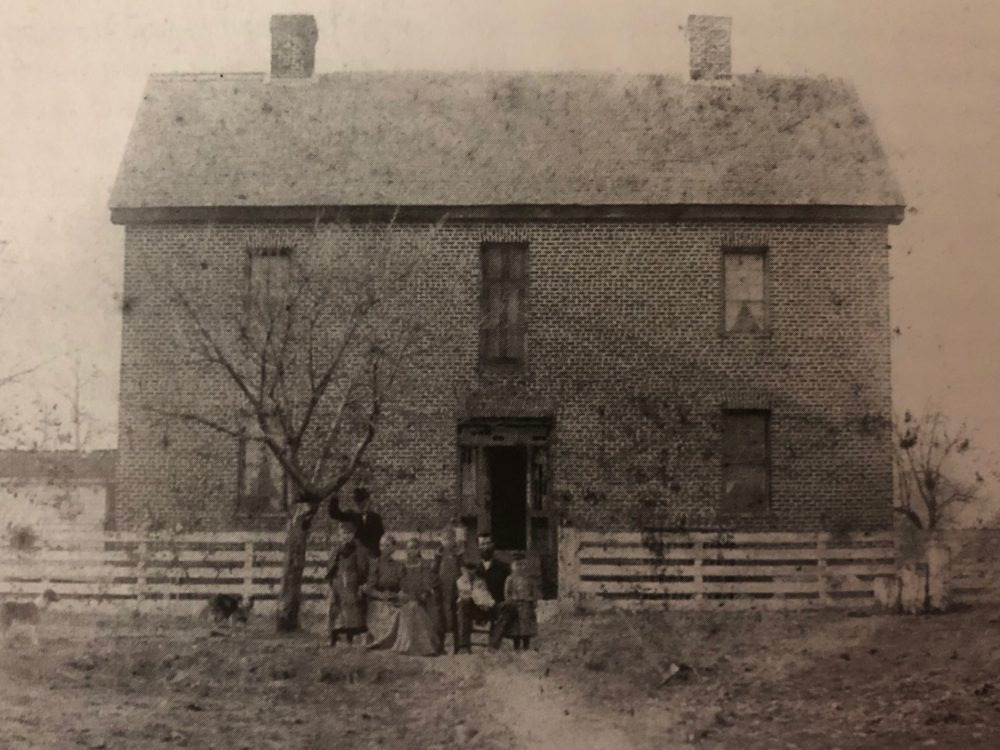 In 1882, a party traveling to the mountains stopped at the inn and had this to say, “Taking the White Horse Road, we passed through a pleasant section of the country. Though not flowing with milk and honey, it boasts such fine vineyards, which were something new to most of our party. Night found us at G.W. McCarrell’s where we made our first camping ground. Ah! Those old woods resounded with peal after peal of merry laughter that night!”

The White Horse Inn itself burned down in 1910. Today, the site is not far from the old Ebenezer Elementary School which is now the Fellowship Bible Church, just off Hwy 276 by Heritage Elementary School. From that intersection, you clearly see the mountain passes that these early travelers came from or what lay ahead in their journey.

The White Horse Inn was one of many inns, taverns and camp areas in an otherwise rugged terrain that were a welcome site for vacationers and folks on business. Today, if you stop and stay at our award winning KOA location or the Swamp Rabbit Inn, you will follow in the footsteps and experience of those early travelers to our area.