These are things that make up great October experiences.

Add in a town named for the great gourd of the season, and you have all the ingredients for a festive gathering.

About 15 miles northwest from the center of Travelers Rest, near the intersection of a five way stop, of highways 8, 135, and 288, is the center of the little community of Pumpkintown. 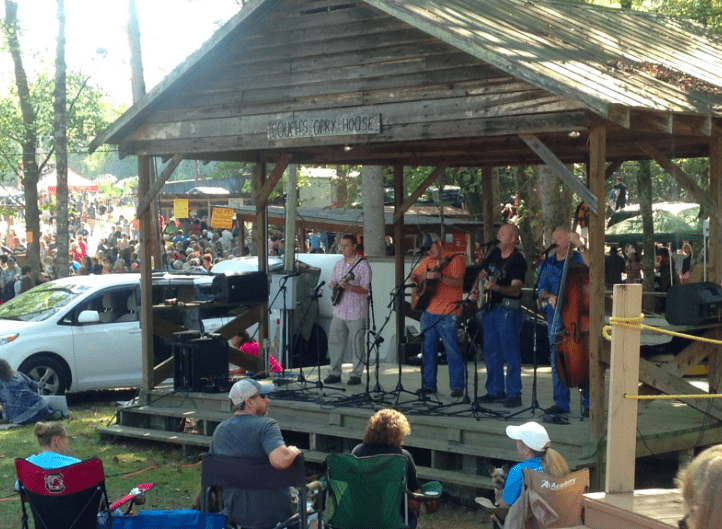 For many folks who pass through the area, it is just a stop sign on the way to Table Rock, perhaps to grab a quick meal at the Pumpkintown Community Store. But on the second Saturday in October for the last 40 years, this is the location of the annual Pumpkintown Pumpkin Festival.

For just one day, from 9 to 5 on October 13 this year, thousands descend at the Oolenoy Community Center for food, games, performances, and handcrafted items for sale.

Pumpkintown itself is one of the oldest communities in this part of the state, settled not long after the Revolution ended. The local Cherokee chief was named Oolenoy, now the name of the small river that passes through the community. Many Scots-Irish settlers settled in this area, and many families of the original settlers have remained. In the early 1800’s, many travelers passed through the area and stopped at local inns, like William Sutherland’s inn. One such traveler noted the many squash and pumpkins growing in nearby fields on his way to Augusta, Georgia from the mountains in a letter. From then on, the name stuck for this community of Pumpkintown, though not many pumpkins are grown here now. 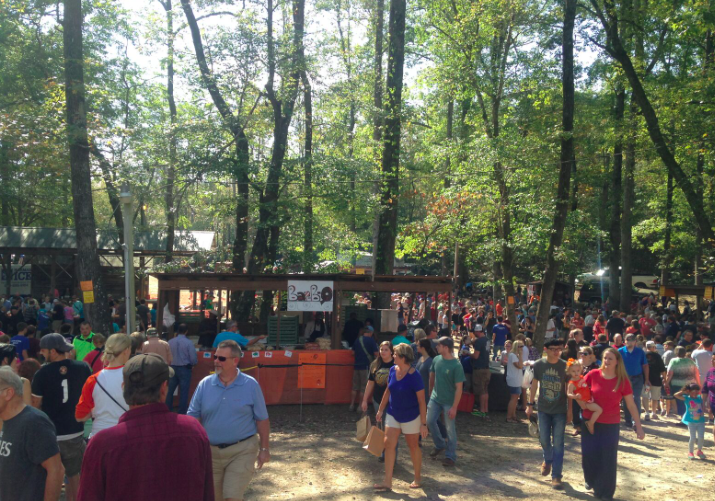 The Oolenoy Community Center, built as an elementary school 100 years ago this year, is now a local center for things like Friday night bluegrass performances. But for the Pumpkintown Festival, this region sees its biggest crowd of the year.

This year, there will be about 150 vendors. Food will include some of the best BBQ chicken and pork, carnival rides, games for children, music and dancing from local groups. The crafts for sale are exclusively from hand craft artisans, in some cases carrying on craft traditions ongoing for two hundred years or so. There is even a greased pole climb. 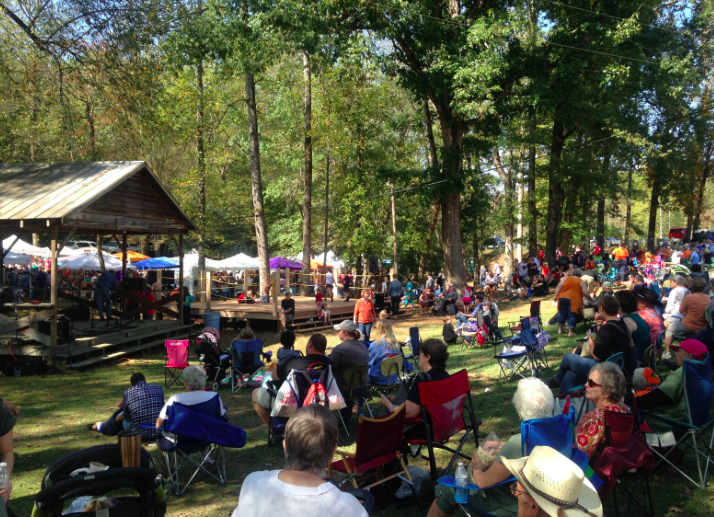 There will be a parade that begins to start the festival. For a unique southern Appalachian festival, you cannot do much better than the Pumpkin Festival. Get there early and follow the instructions for parking.

Closer to Travelers Rest, our friends at Beechwood Farms are having their last Farm Fun day of the season also October 13 from 10 – 5. There will be hay rides, a corn maze, music, great food from our friends at Farmhouse Tacos, along with a great selection of vegetables and of course pumpkins, for you to take home. 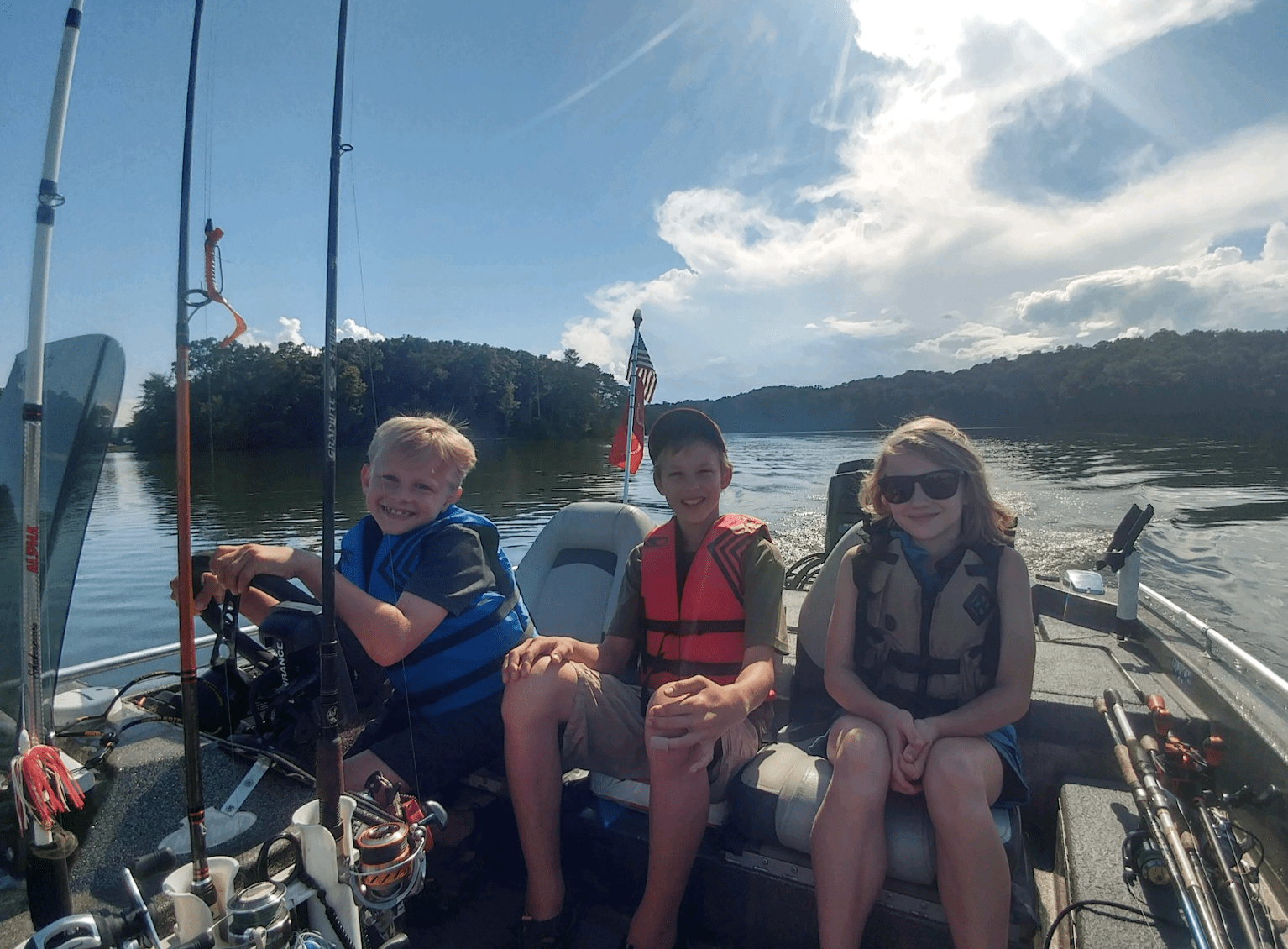