Pleasant Ridge Park: Refuge and Recreation for Our Community

Here is Pleasant Ridge Park, part of the Greenville County Parks System. Since the early 1950s, it has been a place of refuge and relaxation for many. 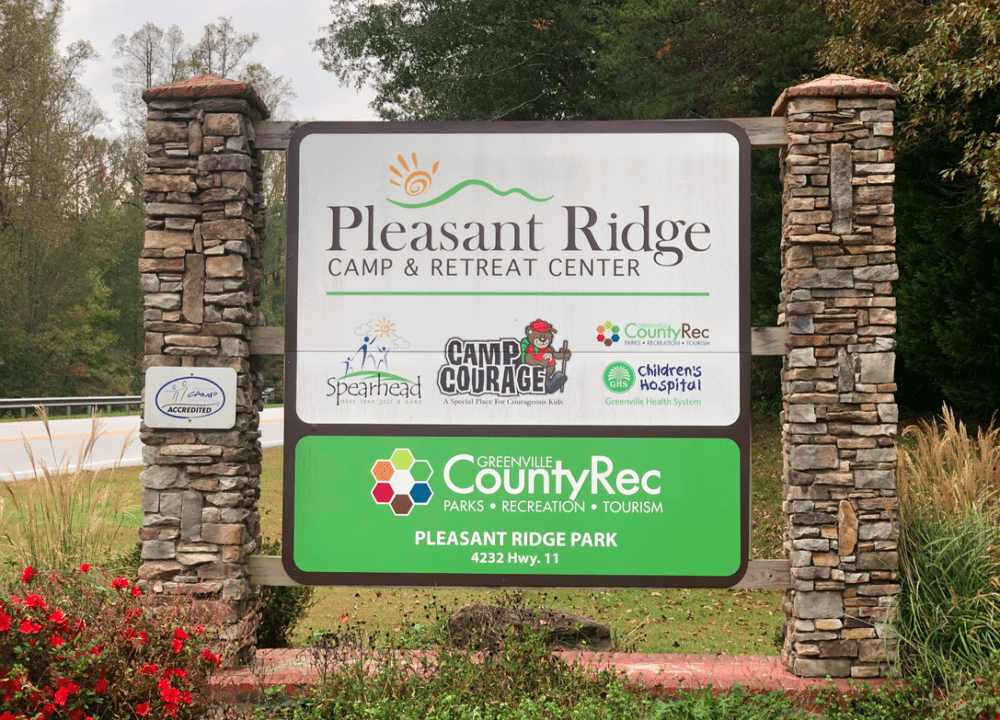 It is a park with memories that run deep for locals and travelers alike. While it has had different missions throughout the years, its purpose of providing a natural oasis for many thousands through the decades remains.

The story of the state park movement and waysides, and the CCC labor used to create them, is relatively well known. Beginning in the 1930s, much of our local environment was set aside for preservation. Paris Mountain, Table Rock, even Wildcat Wayside – all were founded with the mission of helping more urban dwellers to get out and to enjoy the fresh air and natural environment. In an era of racial segregation, Paris Mountain was the Greenville state park that was whites only. Yet in 1947, as America and the Upstate were beginning the world anew post World War II, and more practically, gas rationing and vehicle limits ended, people had five years of pent up travel demands. But there was no large park that the county’s 30,000 African Americans could visit. 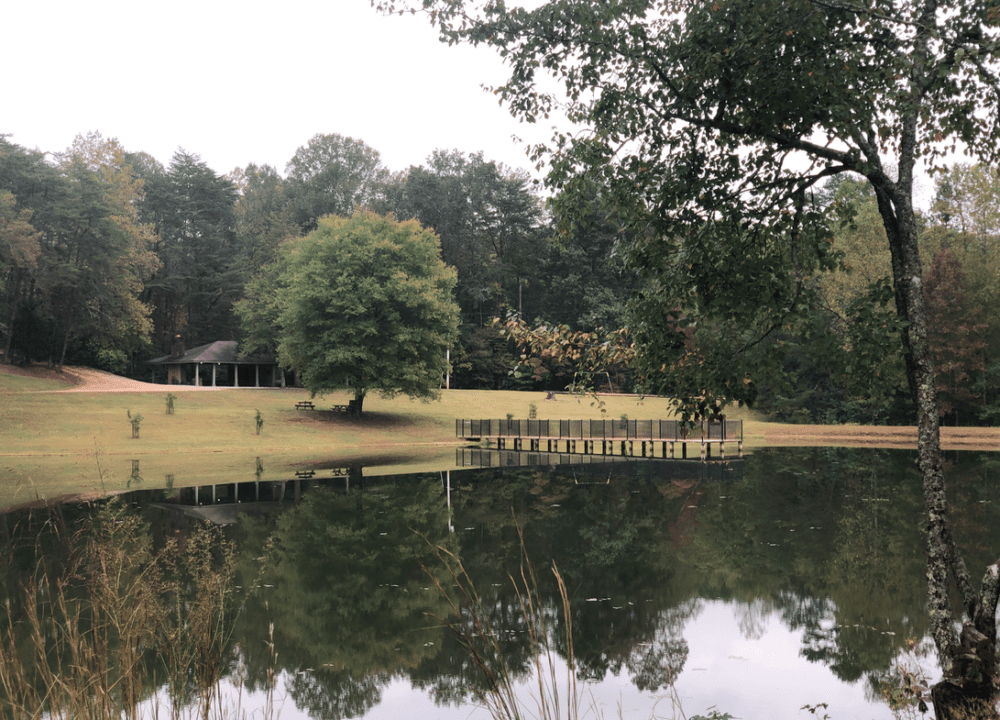 Pleasant Ridge had been the site of small farms and homesteads that had been largely abandoned after the Great Depression.

Throughout the Appalachian region, there were segregated parks set aside. As the recent Academy Best Picture winner, Green Book, dramatizes, (see here for South Carolina Green Book sites) African Americans depended on parallel places to live life in the South. A good case study is at Shenandoah National Park, who documents similar processes as the smaller Pleasant Ridge State Park.  While set aside, these segregated nature facilities were regrettably never funded as well as the whites only parks.

After years of delay and budgetary obstacles, Pleasant Ridge State Park was opened in 1951, and led for the next 28 years by its able superintendent, Leroy Smith. 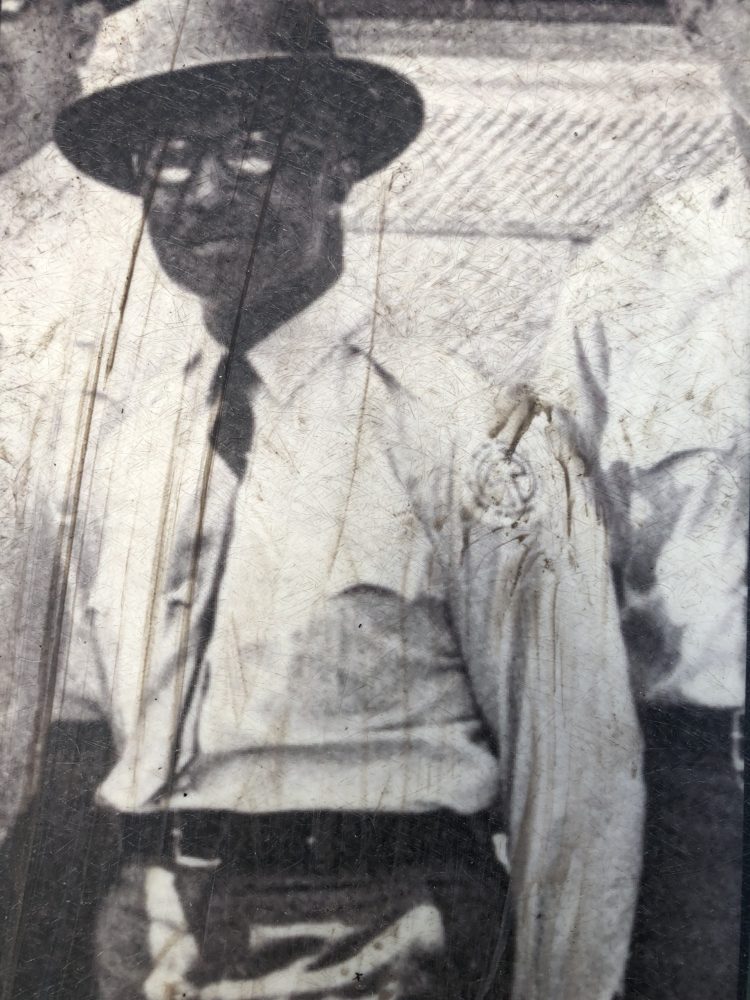 Through the years, many Greenville African American church and school groups made use of Pleasant Ridge, and for many, it was the only local place to just relax in the hills for a bit. There are recorded memories of African American Air Force personnel from Donaldson Air Base taking their dates to Pleasant Ridge because it was one of the few natural areas within a short driving distance. “The airmen and their girlfriends would go up there for picnics. It was about the only place we could go,” said Bobby Burch, formerly of Greenville County Recreation, of his time in the Air Force in the early 1960s. 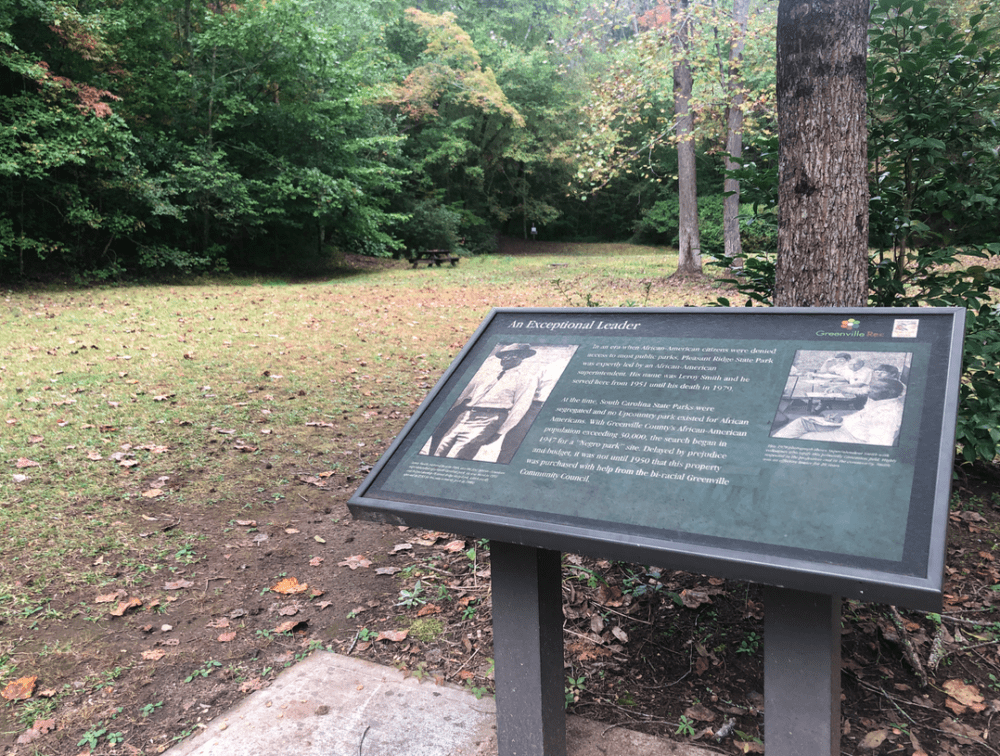 As desegregation happened, and when Leroy Smith died in the late ’70s, the state park system decided to place more emphasis on more naturally unique parks like Table Rock, and by the early ’80s, nearby Jones Gap was opened. Pleasant Ridge was surplus and could have been sold to private developers. So by the mid ’80s, Greenville County Recreation approached the state with a proposal for a natural county park, not intended for typical county park use of athletic programs.

While there are a myriad of educational and natural recreational opportunities today at Pleasant Ridge, it is perhaps best used today as the site of Camp Spearhead, for the recreation of those with disabilities. Providing a respite from the isolation that many with disabilities struggle with, Spearhead has given thousands a chance to explore, laugh, grow and experience happiness in a natural environment.

The Jorge F Arrango, – JFA – 6 mile trail, named for a generous man, awesome mountain biker, dog lover, and best friend to many, at Pleasant Ridge is a very popular mountain bike and hiking path over the rolling hills of the park. 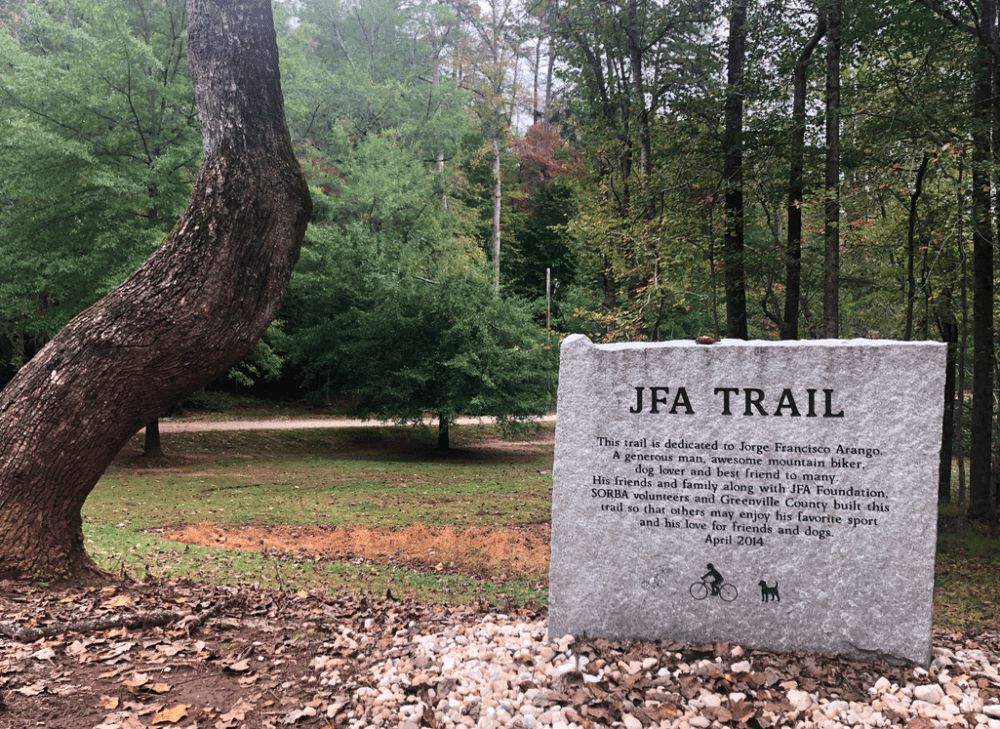 Pleasant Ridge is the location of numerous bike and trail running races, like the Climb the Ridge trail race.  The Knock on Wood Ultra Race is calling Pleasant Ridge home as well. 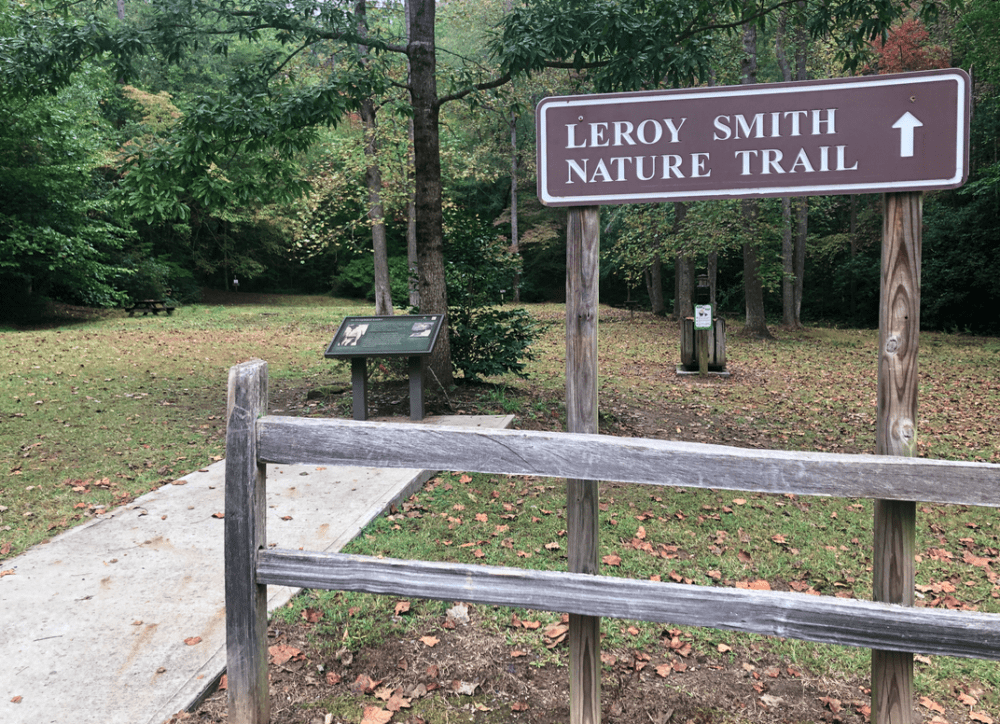 Also, the Pleasant Ridge Camp and Retreat Center, a modern and accessible facility, is available for rental for retreats, camps, weddings and reunions. Learn more by clicking here.

For nearly 70 years, this woodland park has been a place of refuge and restoration for so many. It’s open today for anyone to enjoy hiking or biking, or just a place to be quiet for a bit. 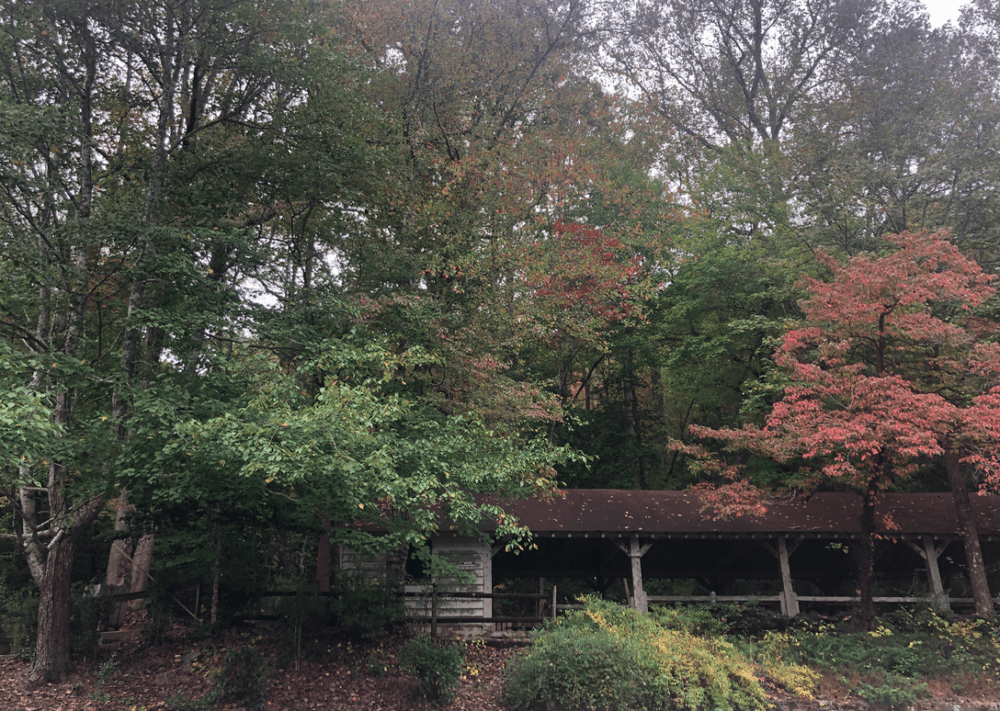 Located on Hwy 11, between Hwy 25 and Hwy 276, Pleasant Ridge is just about a 15 minute drive from downtown Travelers Rest. 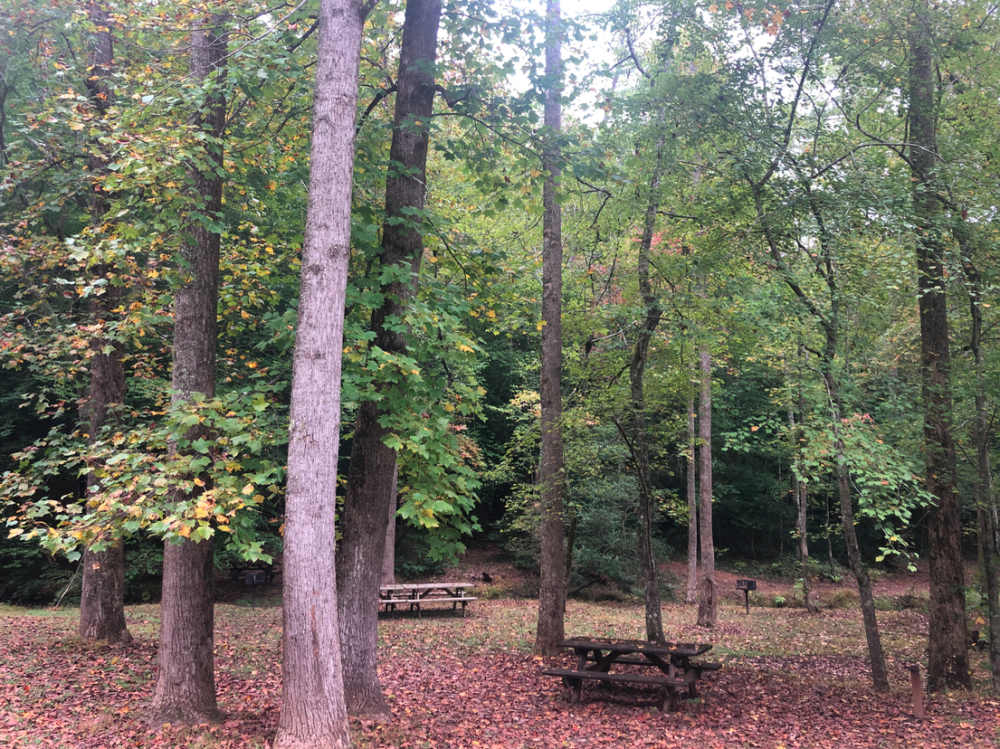 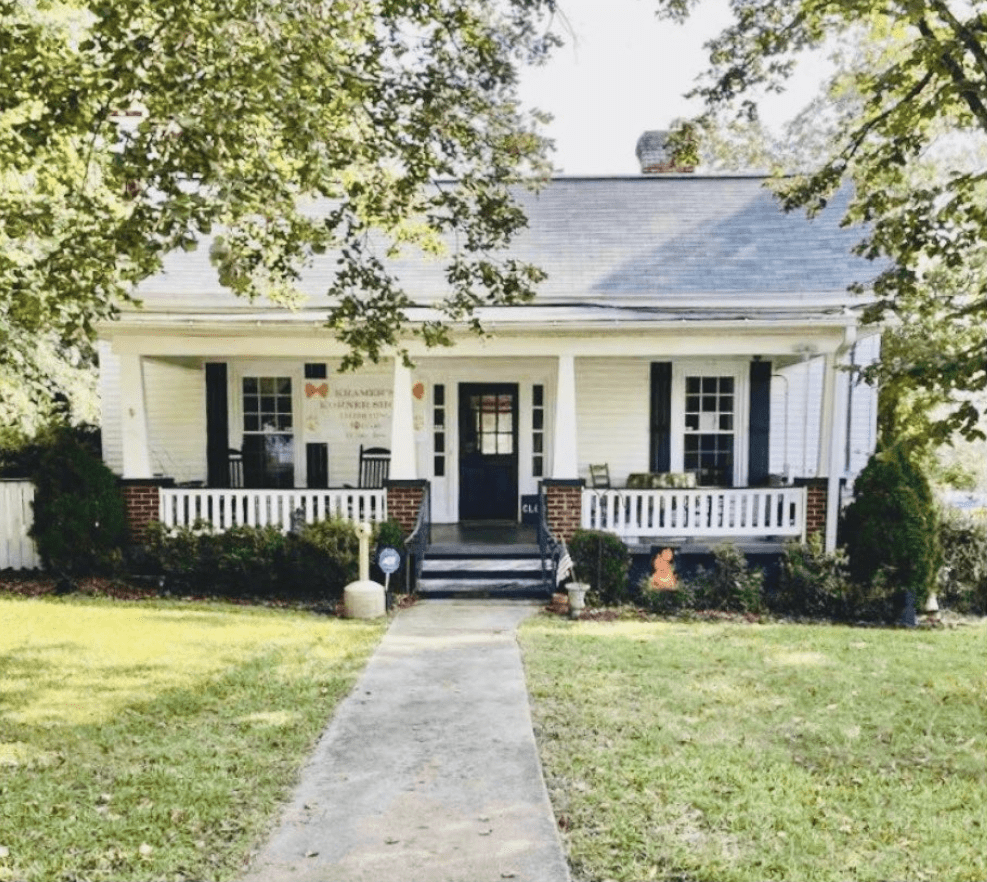 Birdie Boutique, currently located inside the illustrious Capello Salon in downtown Greenville, is expanding to Travelers Rest. Both the salon and boutique are owned by Chelsea McBride – a Travelers