Bald Rock Clean Up: Leave it better than you found it

Story and Photos by Dave McAda

Whether you have lived in the area for a month or for a lifetime, it’s likely you’ve heard of Bald Rock Heritage Preserve.

Bald Rock is a granite outcropping on approximately 165 acres situated on the side of Hwy 276 as you climb the mountain toward Caesars Head. The property adjoins Caesars Head State Park and is part of the Mountain Bridge Wilderness Area. It is owned and managed by the SC Department of Natural Resources.  From Bald Rock, you can see the east wall of Table Rock almost any time, and on a good day you can see Paris Mountain and the buildings of downtown Greenville. 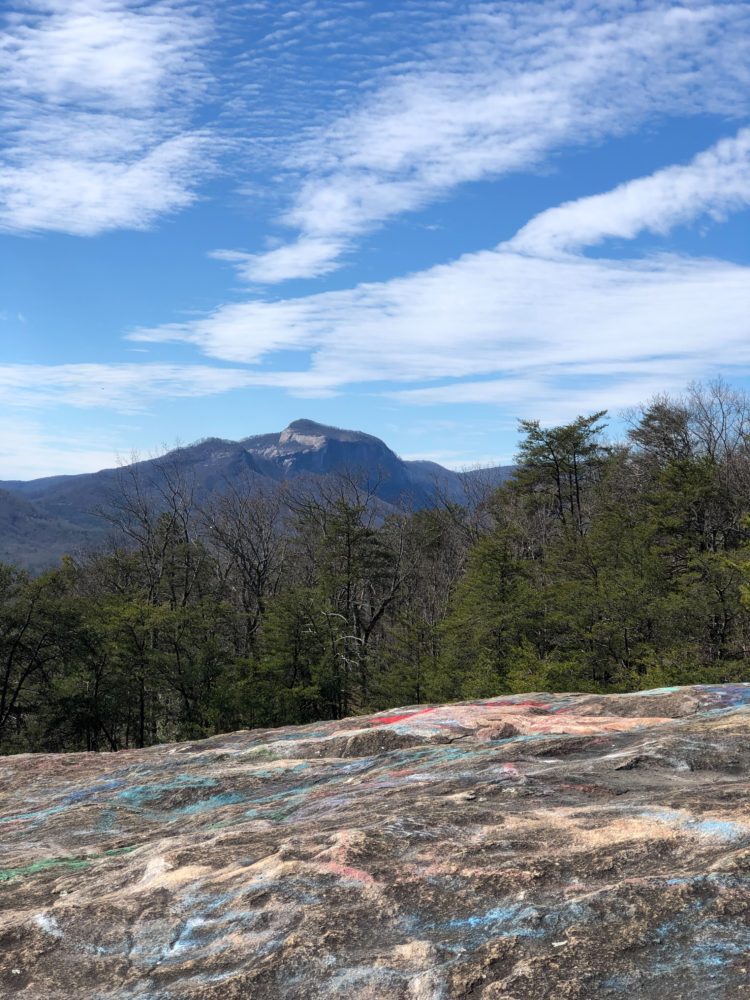 Perhaps because of its proximity to the highway, Bald Rock has taken much abuse over the years.  Evidently in the 1940s it was stylish and entertaining to roll flaming cars off the rock and, in more recent years, cans of spray paint have been used by Billy Bob to declare his love for Charlene in multiple colors.

It’s time for all that to stop and to be cleaned up.

We picked trash off of the rock and out of the tree line.  After an hour, I had a bag that held a half dozen spray cans, water-logged Roman candle fireworks, three golf balls, numerous beverage bottles and cans, and one five-pound baby diaper.  When we met back at the parking area, one of the more experienced volunteers nonchalantly said he had found the usual: socks, bottles, a t-shirt and underwear.  I wondered if he had actually found all those items but I was NOT going to search his bag.  I do have some pride. 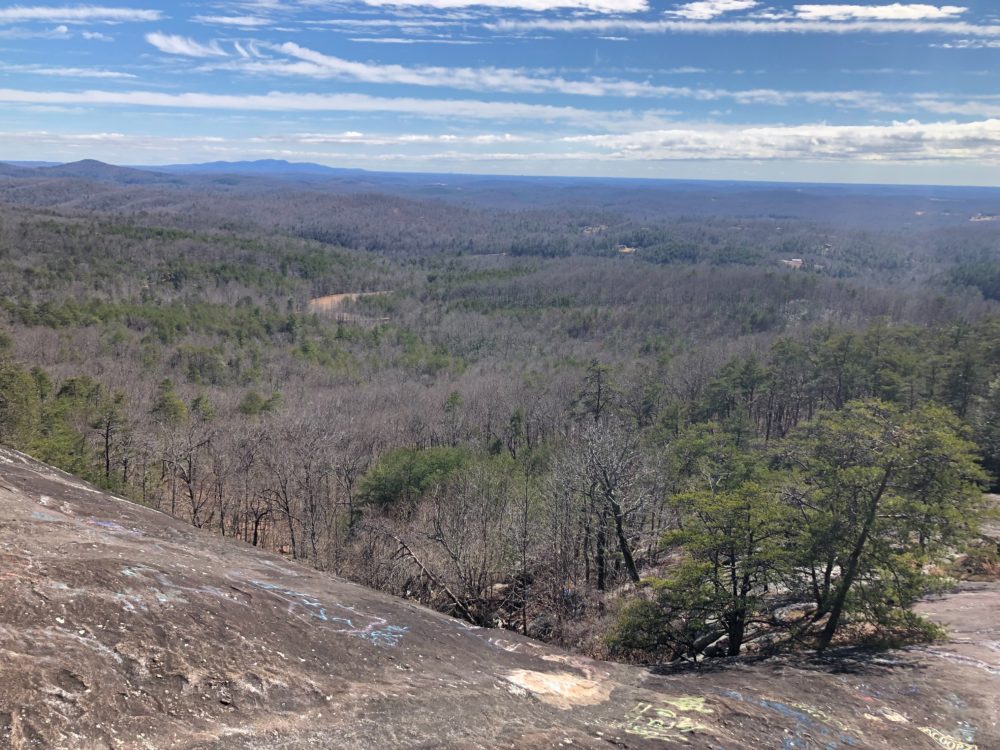 While we had been collecting trash, another group had taken chainsaws with them to open up an existing road through the trees.  In time, a tow truck (courtesy of Hawkins Towing in Travelers Rest) will make its way through the woods to the rock and recover approximately 23 vehicles from below!  Our next step on this day was to drag the branches out of that roadway to clear the path, but I also took along another bag for collecting trash, just in case.  Good thing.

About fifty yards into the woods, I noticed something hanging on a low limb.  It was a pair of men’s black Hanes underwear.  Now I’m not one for public shaming, but you better believe that if this person’s momma had written his name on the waistband like mine did for me as a child, I’d be telling the world WHO lost their underwear at Bald Rock!  How does that even happen?  I’ve seen children lose a shoe in a parking lot but this was obviously a grown man!  If the Mexican food hit him that hard, how did he even make the fifty yards into the woods? But I digress.

Everyone loves stopping at Bald Rock and enjoying the view.  It’s a very unique natural formation.  So, if you love it so much wouldn’t you want to help restore, preserve, and cherish it for future generations?  If it means as much to you as it does to me, please reach out to Friends of Bald Rock Heritage Preserve.  They are a non-profit organization registered with the state of SC as a public charity and have filed a 501(c)3 application.  They work in coordination and cooperation with the SCDNR to enhance the safe public use and enjoyment of the Preserve.  You can reach them via email at friendsofbaldrock@gmail.com or look for them on Facebook at Friends of Bald Rock Heritage Preserve.  As I said, they are a great group of volunteers and we had an awesome morning serving with them. 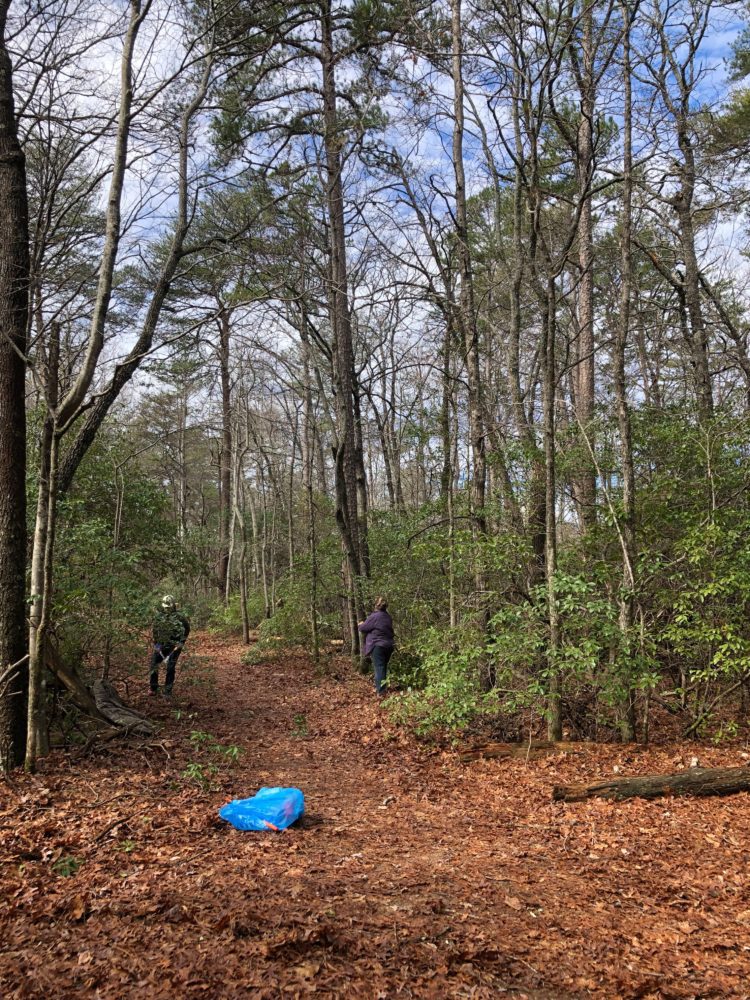 The goal when hiking is to #LeaveNoTrace and Leave It Better Than You Found It.  That does NOT mean leaving a pair of underwear behind!

See how YOU can get involved to protect our natural resources. 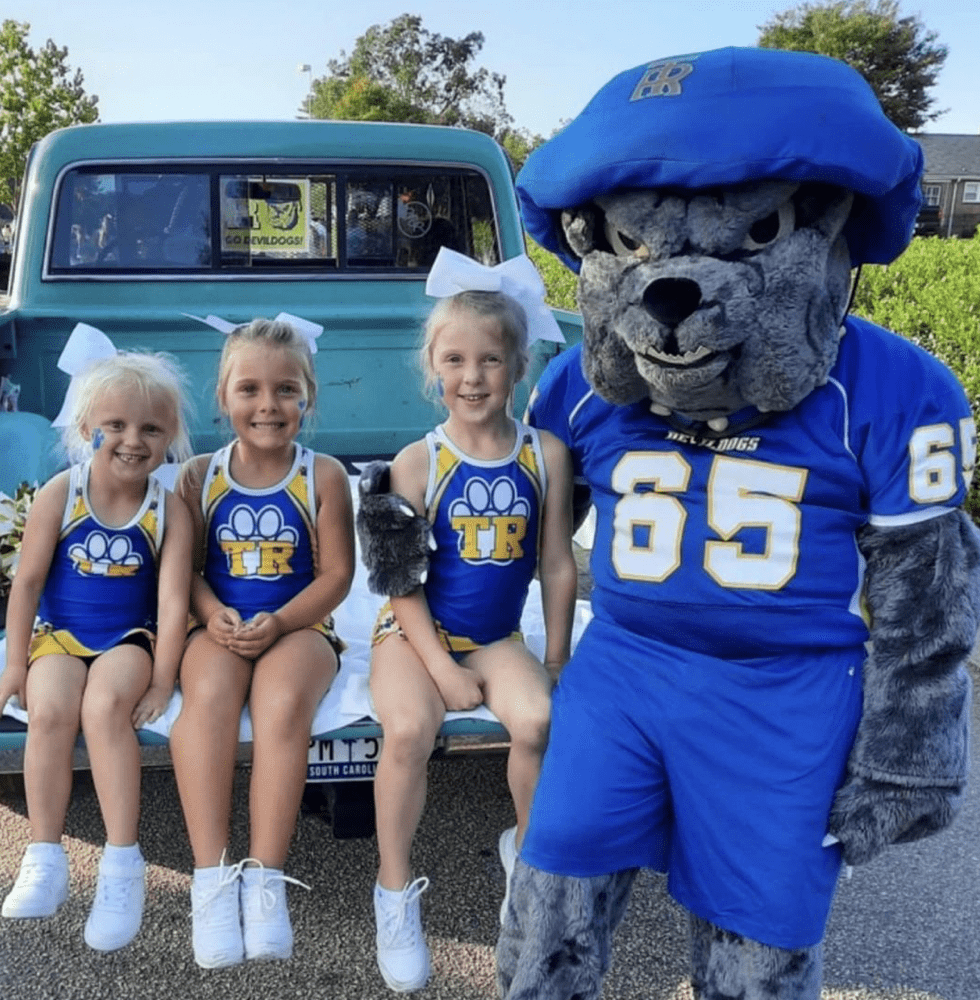 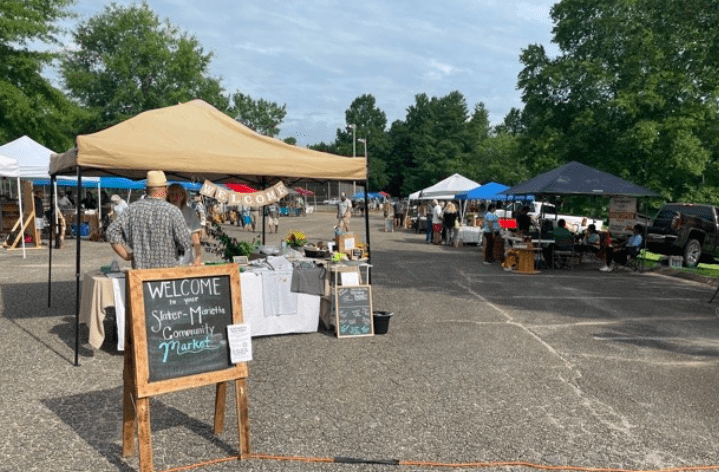 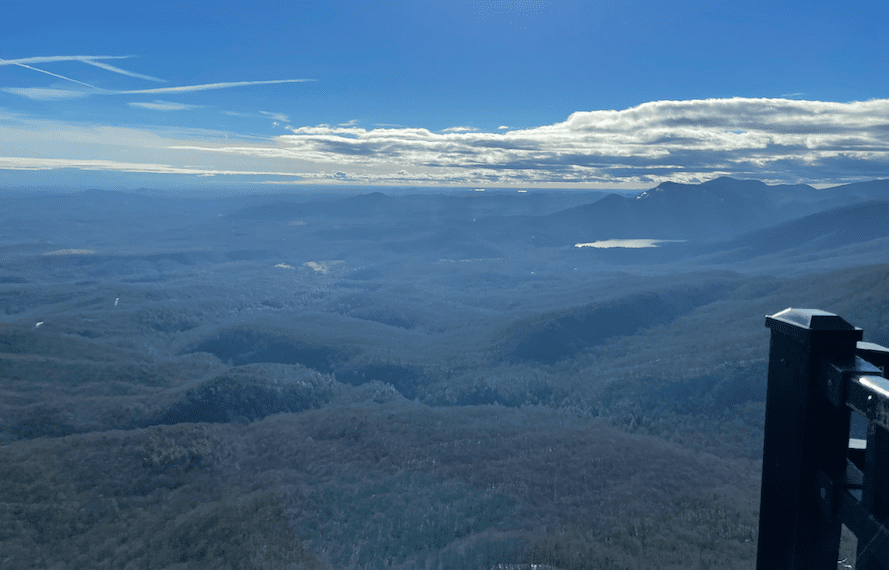