I took my daughter to her first bullriding down 288 toward Pumpkintown at the end of last month.

As soon as we turned off the high shouldered road, a familiar feeling pandered at me like some mystic through the distance of time. It was hard to contain my excitement or make sense of it so I just tamped it down. 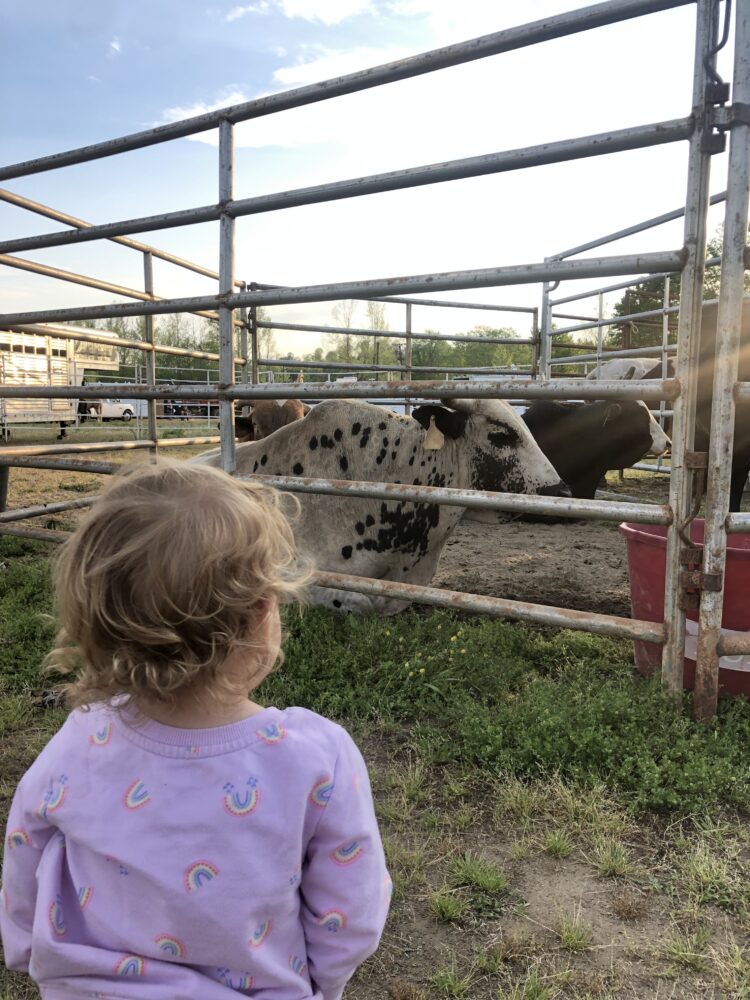 We followed a winding dirt road that cut through big crop fields where volunteers ushered us with hand and arm signals into parallel lines for parking. Nola and I passed through the ticketing station over to where I spotted longtime friend and Travelers Rest cowboy, Chris “Skinny” Rochester. The chatter of vendors, attendees and top 40s music melted into the illumination of tall generator powered lights that telescoped above us. It was nearly ethereal. 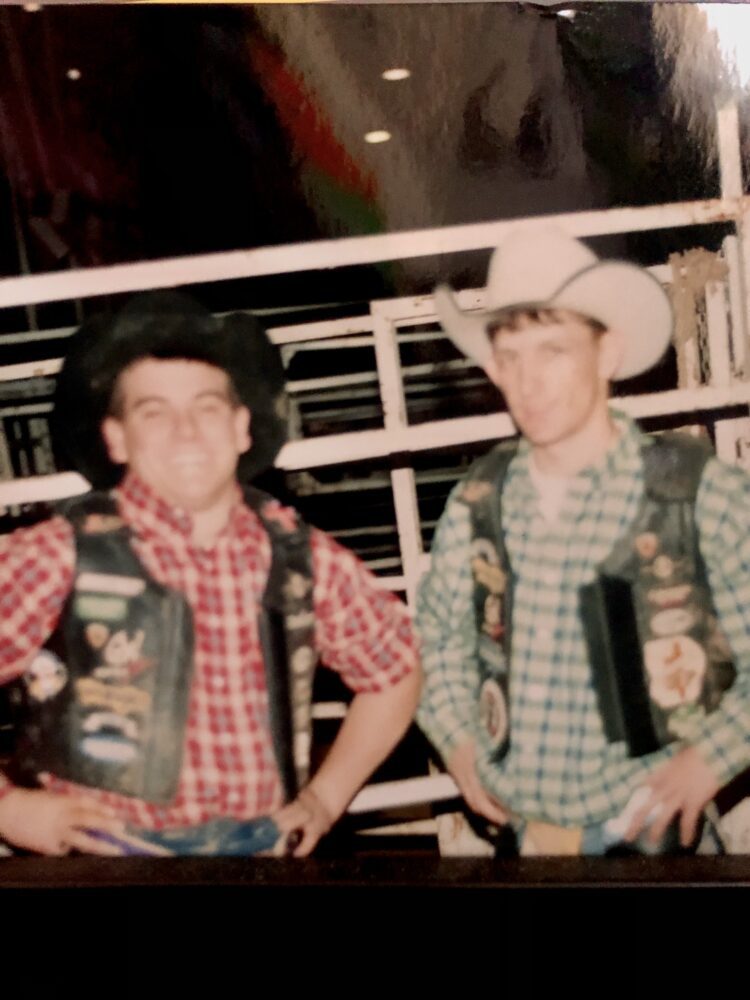 Funnel cakes were getting slapped onto flimsy paper plates and dusted as fast as they came up out of the grease. Mountain Dew was selling can after can for cash from large ice troughs behind folding tables sheltered by pop-up tents. Showtime was 45 minutes out, but spectators were already claiming their aluminum real estate with Mossy Oak patterned jackets and throw blankets. Skinny and I talked about rodeo and hunting for a bit then I scooped up Nola and we followed behind the bleacher rows down to the bucking chutes and back pens.

Acrid smells of livestock and crushed pine rosin started buzzing at my nose once we got closer to a section of the pens holding 7 or 8 bulls. We eased up a few feet off the panels that separated us from them. There was no need to get on the panel and further create anguish for the animal or danger for my kid. Nola was enamored by their closeness and stature though. We studied them, hard. I pointed out what they were and pretended to name them to her. Big brindle crosses and heavy, drop-horn Angus cross bovines stared, unfazed by my child and I both as we stared back at them. It was comforting to know that after the event Nola and I were making the short eight minute drive home to sleep under a roof and not a headliner. 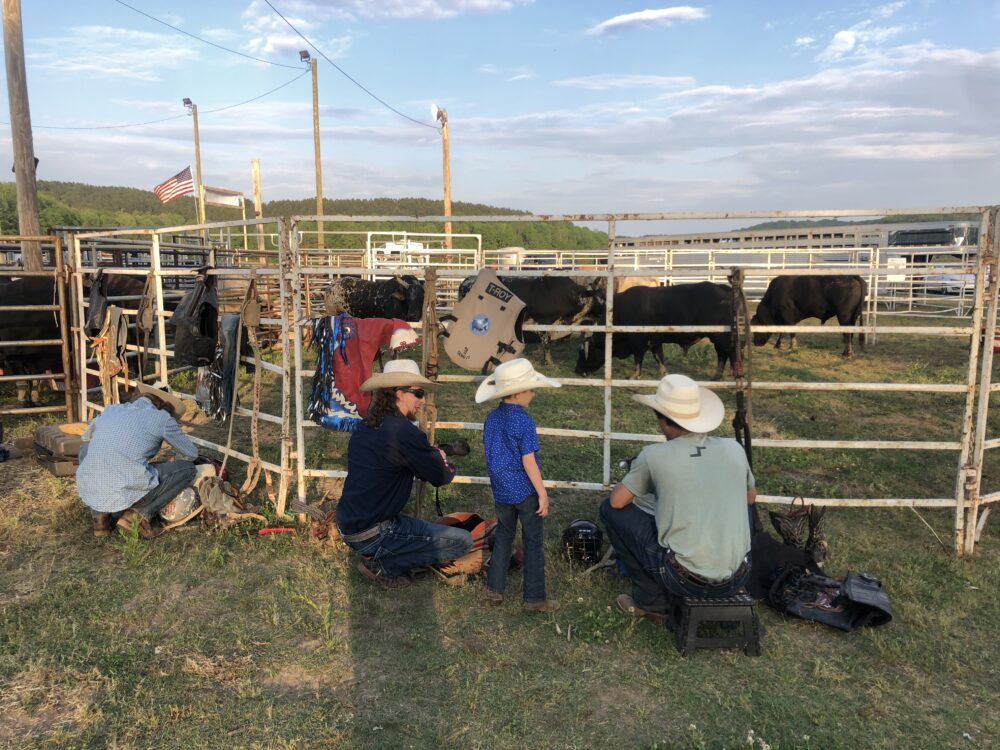 Cowboys were talking about the road and what bulls they’d drawn that evening in the background. We stayed out from underneath them also to show a little respect for that critical mental space needed to do the job; focus. Some had their women and kids in tow, sipping drinks and watching Daddy check off boxes of certainty in his head. However, bullriding is a sport where variables are always the constant. Accounting for one’s self is the only sure bet and sometimes that can get wacky. Negotiating the call to this lifestyle, reasonably, takes max effort all the time. It’s a short clock for the mind and body, but that’s a hard message to decode in the throes of youth.

Cigarette after cigarette burned and streams of tobacco spit hit the deck all around the left side of the bucking chutes where we were. Athletic tape was eyeballed into familiar lengths then pinched, torn and stuck to sections of the panelling on the back pen. Rowels and bull ropes were hit gingerly with wire brushes to loosen the dirt and dander from other states and bulls. Showtime was nearing and the cowboys began to recede internally and shift their focus. Some pray, some don’t and some go to the van or truck then come back.

Ritual is to the roughstock events of rodeo what water is to all the oceans. A lot. 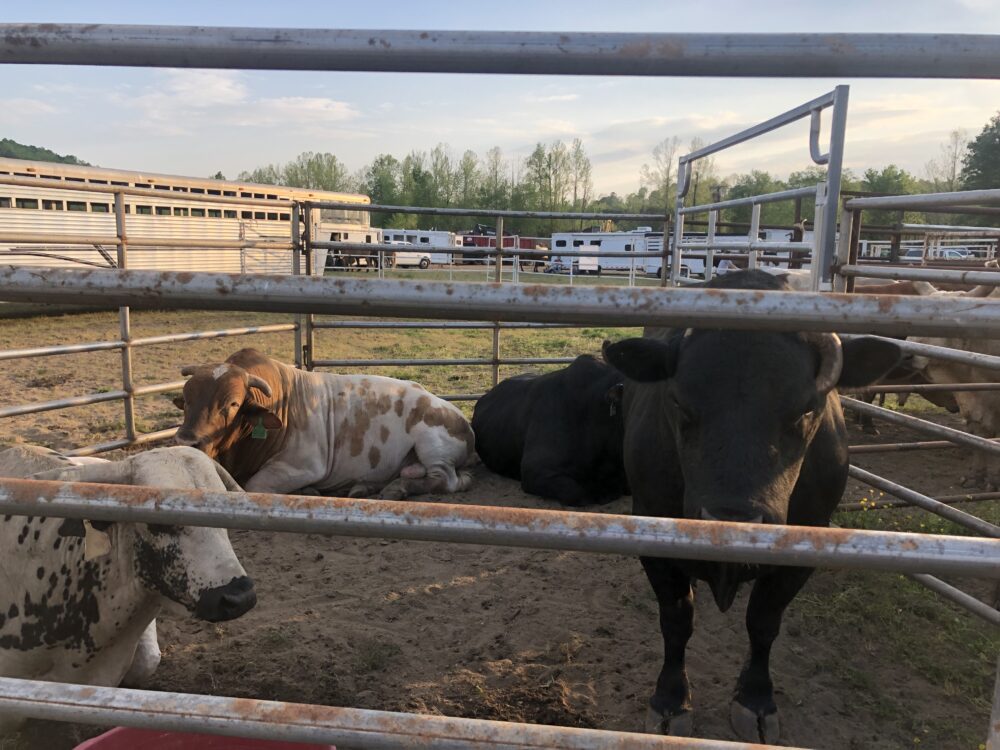 Any cowboy worth their salt takes their own approach through some sacred reverence we’d be foolish to tread upon or reason with the quirks of otherwise. Watching and knowing within the hours following twilight that luck and speed really have to sync up just to get to a Waffle House in one piece, saturated my brain with memories of the road. That sentiment made me thankful my rigging bag hasn’t been in the back of a van for 21 years but, grateful for the opportunity that at one time, it was. Like skating or finding punk rock in my youth, bullriding is a cornerstone I can put some straight lines to for identifying how I tick. 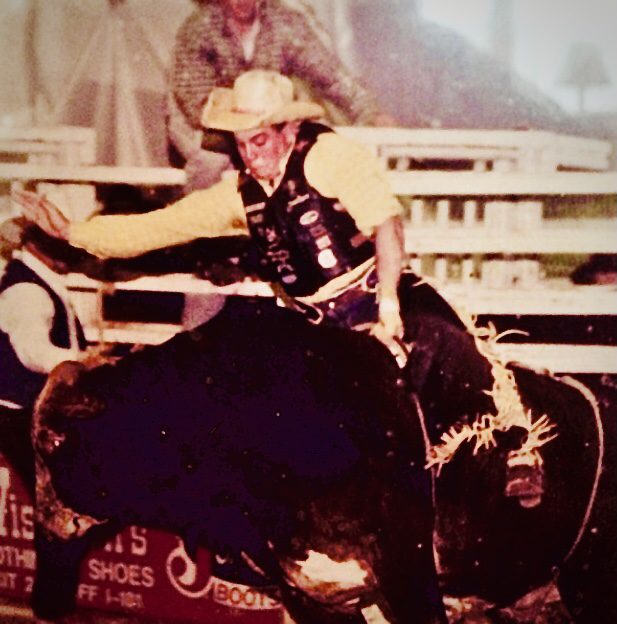 After two big paint horses crisscrossed the arena with association streamers and flags, the announcer turned the attention of an eager crowd toward the bucking chutes. The first cowboy was in the box getting his rope pulled and tying his hand. The crack of the latch gave me a shiver as he called for the gate and they broke the plane. A big white-faced mulie lunged once, then turned back to the left, away from the cowboy’s hand. Two rounds into the clock, his inside foot got behind him then over his head. It’s a bad place to get, but a memorable one all the same.

Nola and I continued watching from a spot by the generator where she stayed peeled as cowboy after cowboy nodded, some getting to the whistle and some not. Watching her watch them gave me all kind of feels. Being a daddy has done something to me and if it has done anything, it’s made me glad I am not traveling anymore or getting on bulls. The chapter was cool and served me well but that’s what it was, a chapter. It felt good to be over two decades away from it, but close to it like this with my kid. 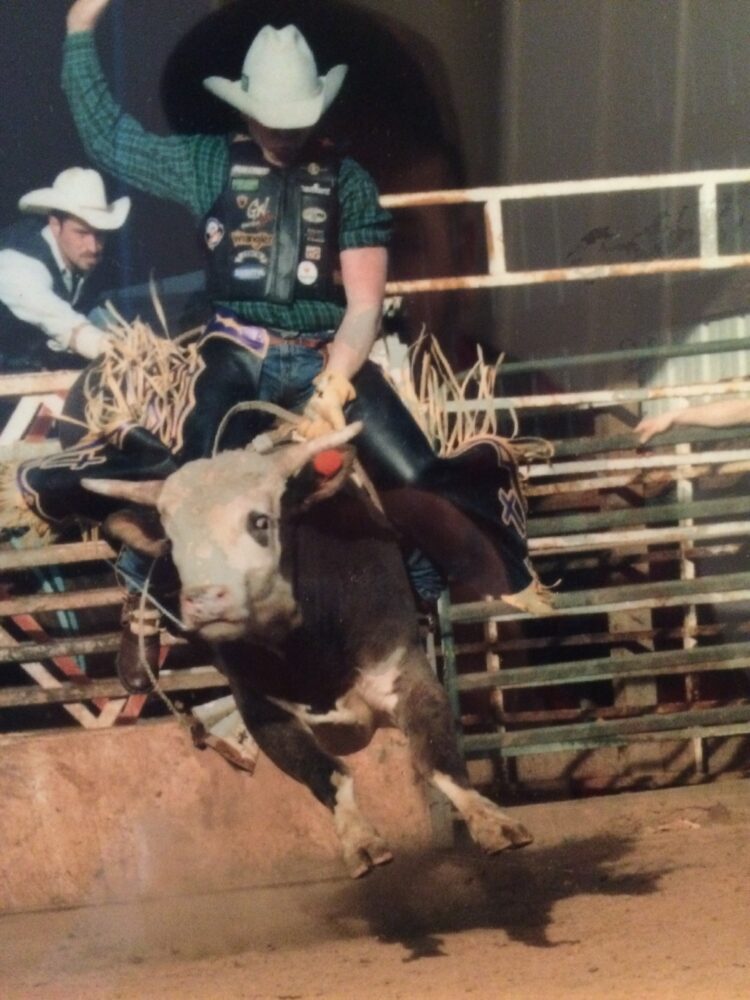 Experience is no doubt a shaper even though it moves a needle around the circle of Life. Lines, circles and angles, no matter how complex, have a space that is pretty simple once broken down. I’ve found they generally point one direction a couple different ways that end up making sense. Pondering the concept that a skateboard took me to punk rock by the fifth grade and that to bull riding by the tenth, is just about as nutty as it sounds. However, all these stops around the wheel have put a certain zest on this side of Life I want and have given me an invaluable perspective I am growing to cherish. 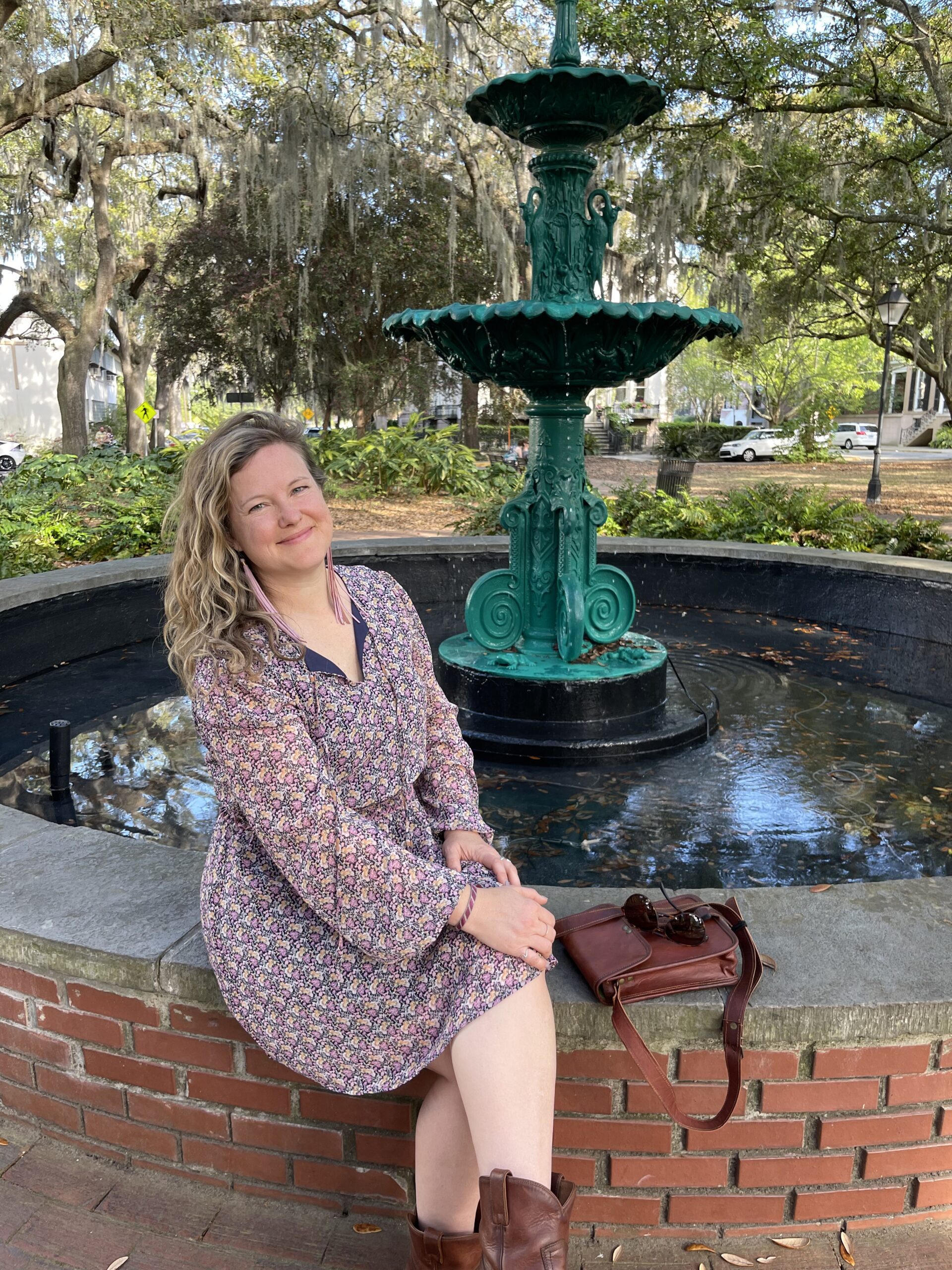 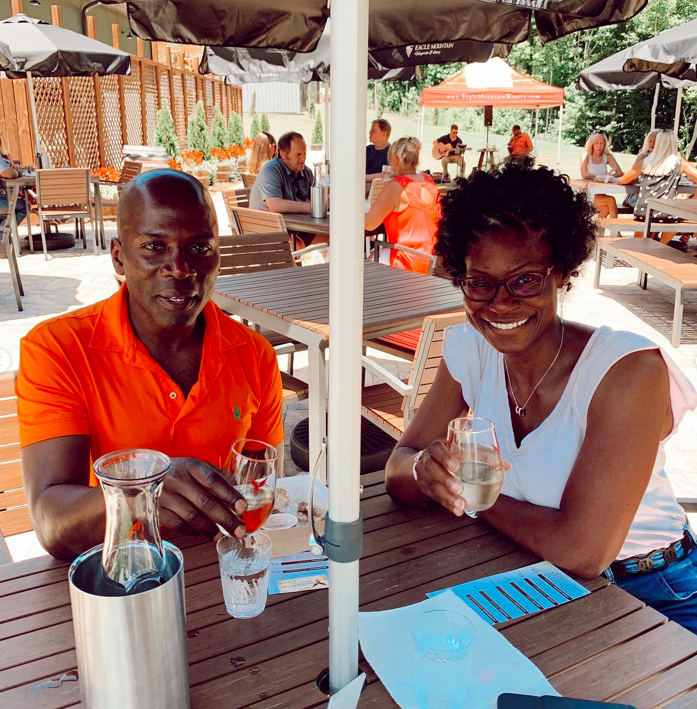 Springtime Wines: Perfect for a Picnic

by Alex Lopez   It’s springtime in South Carolina! The sun is staying up longer and the weather is getting warmer. So it’s time to start enjoying some wines. To